See What's Trending at The ELC

MESSAGE SERIES - The Power of Faith

Welcome to the Empowered Living Church (The ELC). We are celebrating the launch of this new church in our new location as we prepare for our next step. Thank you for being a part of God's victory. Our objective is to save souls, make disciples, and build God's kingdom. We are spending the month of January coming into a collective understanding of how we live a life on mission for God through the Power of Faith. Click HERE

Faith is a state of mind which may be induced by self suggestion.

26 They came back to Moses and Aaron and the whole Israelite community at Kadesh in the Desert of Paran. There they reported to them and to the whole assembly and showed them the fruit of the land. 27 They gave Moses this account: “We went into the land to which you sent us, and it does flow with milk and honey!Here is its fruit. 28 But the people who live there are powerful, and the cities are fortified and very large. We even saw descendants of Anak there. 29 The Amalekites live in the Negev; the Hittites, Jebusites and Amorites live in the hill country; and the Canaanites live near the sea and along the Jordan.”  30 Then Caleb silenced the people before Moses and said, “We should go up and take possession of the land, for we can certainly do it.”

31 But the men who had gone up with him said, “We can’t attack those people; they are stronger than we are.” 32 And they spread among the Israelites a bad report about the land they had explored. They said, “The land we explored devours those living in it. All the people we saw there are of great size. 33 We saw the Nephilim there (the descendants of Anak come from the Nephilim). We seemed like grasshoppers in our own eyes, and we looked the same to them.”

After Moses led the Israelites out of Egypt, they came to the edge of the Promised Land. As a preparatory step to entering the land, Moses sent twelve spies to learn how best to conquer. The spies brought back the news that the land was as good as God had promised. However, ten of the spies reported that there were giants in the land and that they would not be victorious in the battle. They had no faith in the God who had miraculously delivered them from Egypt.

The two spies who trusted the Lord, Joshua and Caleb were the only two adults who entered the Promised Land forty years later. Joshua became the leader of Israel because of his faith.  Joshua was the general who guided Israel in their victorious battles with the inhabitants of the land. When the walls of Jericho fell, it was because Joshua trusted God and His Word. Joshua led the nation of Israel as a man of faith.  Credit.

READ JOSHUA 6:  Due to Joshua’s obedience to God and his absolute faith the scriptures read in

Joshua 6:27 So the Lord was with Joshua, and his fame spread throughout the land.

When The ELC was worshiping in Berewick Elementary God told me we would expand our ministry in a second location.  This location would inform the community that we are committed to service and here to stay. By faith and obedience we moved into our Ayrsley location.  Trust, I did not want to hold worship services in Ayrsley, but I submitted to the will of God. By faith I asked God for a new worship center where we could worship freely without the challenges of packing and unpacking a mobile trailer.  We yearned for a place where I focus would be on worship, sanctuary filled with miracles, and where we could grow a community of believers committed to expanding the Kingdom of God through great faith. God saw our faith and blessed us with our new worship center at Kennedy Middle School.  We will worship next Sunday, February 2nd, in our new worship center. We will launch The “new” ELC 3.0 Sunday, April 5, 2020 with an awesome Grand Opening.

Faith is a state of mind which may be induced by self suggestion.

TEACHING POINTS / THOUGHTS TO BUILD ON

Hebrews 11:6 ~ And without faith it is impossible to please God, because anyone who comes to him must believe that he exists and that he rewards those who earnestly seek him.

Lesson Two:  Faith is the “eternal medicine” which gives life, power, and action to the impulse of thought.

James 5:14-15 ~ Is anyone among you sick? Let them call the elders of the church to pray over them and anoint them with oil in the name of the Lord. And the prayer offered in faith will make the sick person well; the Lord will raise them up. If they have sinned, they will be forgiven.

Lesson Three: Faith is the starting point of all accumulation of blessings.

John 7:37-39 ~ 37 On the last and greatest day of the festival, Jesus stood and said in a loud voice, “Let anyone who is thirsty come to me and drink. 38 Whoever believes in me, as Scripture has said, rivers of living water will flow from within them.” 39 By this he meant the Spirit, whom those who believed in him were later to receive. [Up to that time the Spirit had not been given, since Jesus had not yet been glorified.]

Lesson Four: Faith is the basis of all miracles (and all mysteries which cannot be analyzed by the rules of science).

Mark 10:46-52 ~ 46 Then they came to Jericho. As Jesus and his disciples, together with a large crowd, were leaving the city, a blind man, Bartimaeus (which means “son of Timaeus”), was sitting by the roadside begging. 47 When he heard that it was Jesus of Nazareth, he began to shout, “Jesus, Son of David, have mercy on me!” 48 Many rebuked him and told him to be quiet, but he shouted all the more, “Son of David, have mercy on me!” 49 Jesus stopped and said, “Call him.”So they called to the blind man, “Cheer up! On your feet! He’s calling you.” 50 Throwing his cloak aside, he jumped to his feet and came to Jesus. 51 “What do you want me to do for you?” Jesus asked him. The blind man said, “Rabbi, I want to see.” 52 “Go,” said Jesus, “your faith has healed you.” Immediately he received his sight and followed Jesus along the road.

Lesson Five: Faith is the only antidote for failure.

Matthew 19:26-30 ~ 26 Jesus looked at them and said, “With man this is impossible, but with God all things are possible.” 27 Peter answered him, “We have left everything to follow you! What then will there be for us?” 28 Jesus said to them, “Truly I tell you, at the renewal of all things, when the Son of Man sits on his glorious throne, you who have followed me will also sit on twelve thrones, judging the twelve tribes of Israel. 29 And everyone who has left houses or brothers or sisters or father or mother or wife or children or fields for my sake will receive a hundred times as much and will inherit eternal life. 30 But many who are first will be last, and many who are last will be first.

Lesson Six: Faith is the element when mixed with prayer gives direct communication with God.

Jude 1:20-21 ~ 20 But you, dear friends, by building yourselves up in your most holy faith and praying in the Holy Spirit, 21 keep yourselves in God’s love as you wait for the mercy of our Lord Jesus Christ to bring you to eternal life.

After the verse we, those filled with the Holy Spirit, are directed to show mercy to unbelievers, to save people from failing, and to show mercy, mixed with fear and to hate sin.

Lesson Seven: Faith is the only agency through which the power of God is harnessed and used by man.

Ephesians 2:8-10 ~ 8 For it is by grace you have been saved, through faith—and this is not from yourselves, it is the gift of God— 9 not by works, so that no one can boast. 10 For we are God’s handiwork, created in Christ Jesus to do good works, which God prepared in advance for us to do.

Lesson Eight: Faith is the substance that takes an ordinary thought and elevates it into the spiritual equivalent.

Mark 11:22-24 ~ 22 “Have faith in God,” Jesus answered. 23 “TrulyI tell you, if anyone says to this mountain, ‘Go, throw yourself into the sea,’ and does not doubt in their heart but believes that what they say will happen, it will be done for them. 24 Therefore I tell you, whatever you ask for in prayer, believe that you have received it, and it will be yours.

Thoughts which are mixed with any of the feelings of emotions, constitute a powerful force which attracts from other similar or related powerful and inspirational thoughts.  A thought empowered with emotion may be compared to a seed which, when planted in fertile soil, germinates, grows, and multiplies itself over and over again, until that which was originally one small see, becomes countless millions of seeds in the same brand.

Numbers 13:30-33 ~ 30 Then Caleb silenced the people before Moses and said, “We should go up and take possession of the land, for we can certainly do it.”  31 But the men who had gone up with him said, “We can’t attack those people; they are stronger than we are.” 32 And they spread among the Israelites a bad report about the land they had explored. They said, “The land we explored devours those living in it. All the people we saw there are of great size. 33 We saw the Nephilim there (the descendants of Anak come from the Nephilim). We seemed like grasshoppers in our own eyes, and we looked the same to them.” 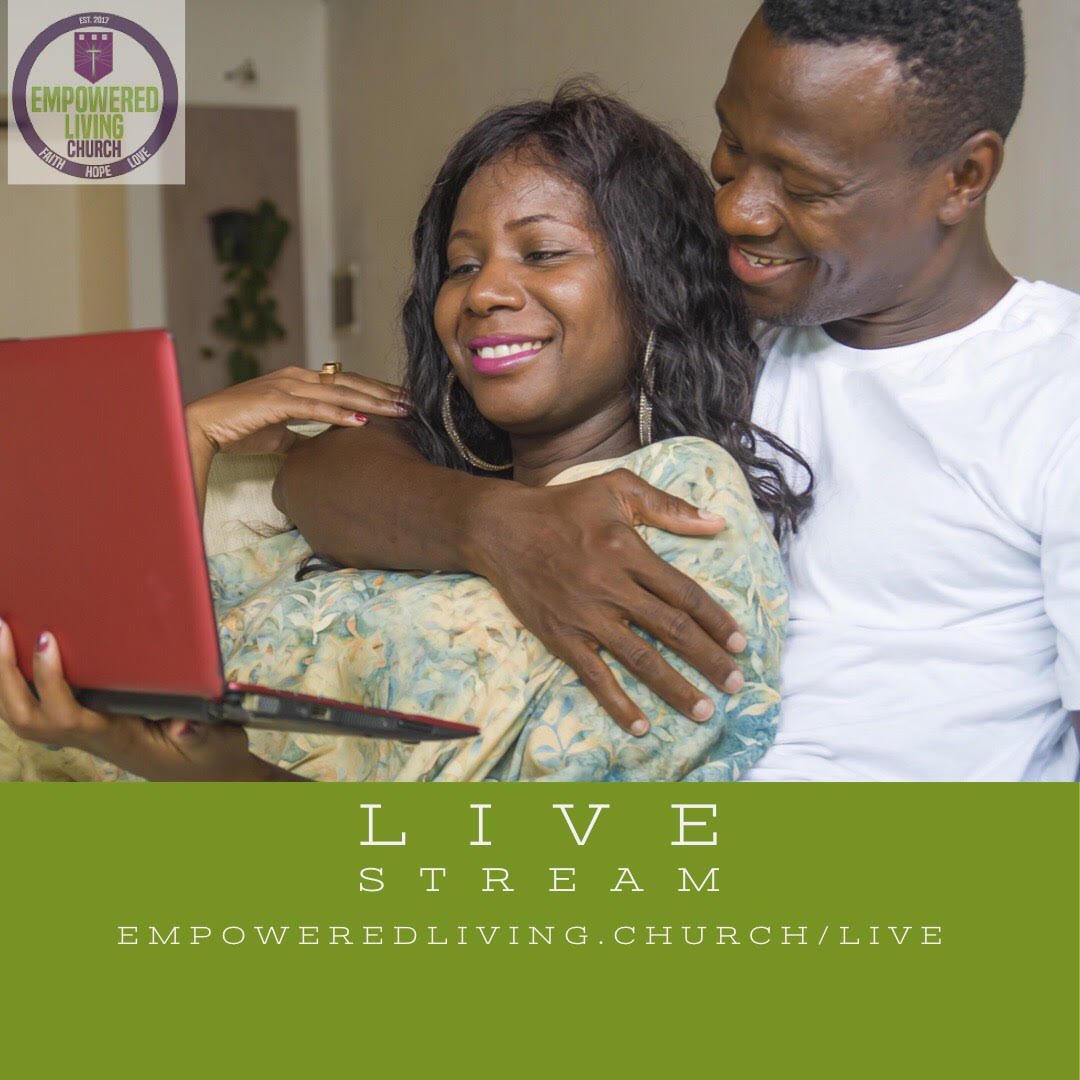 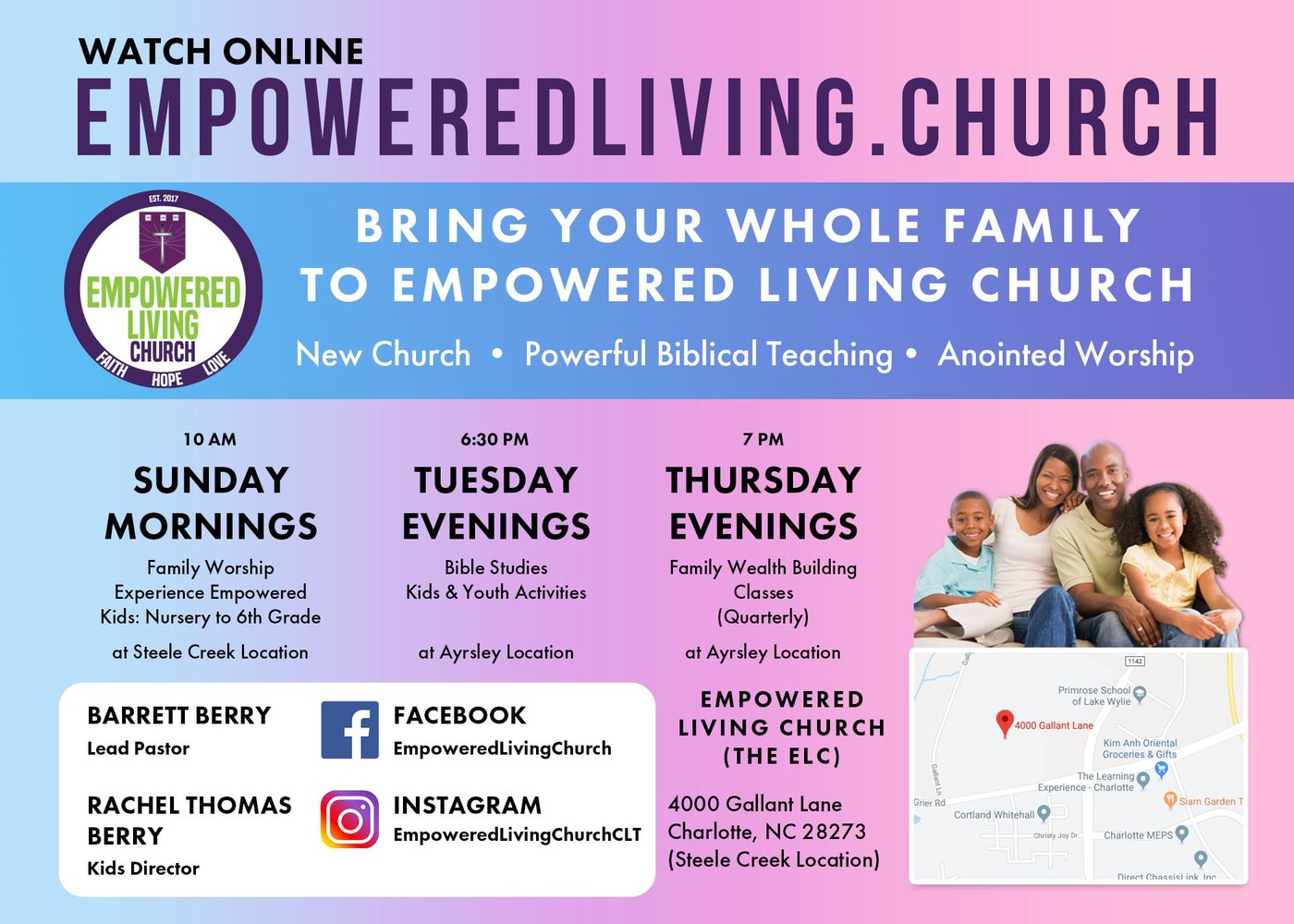 How may we pray for you? 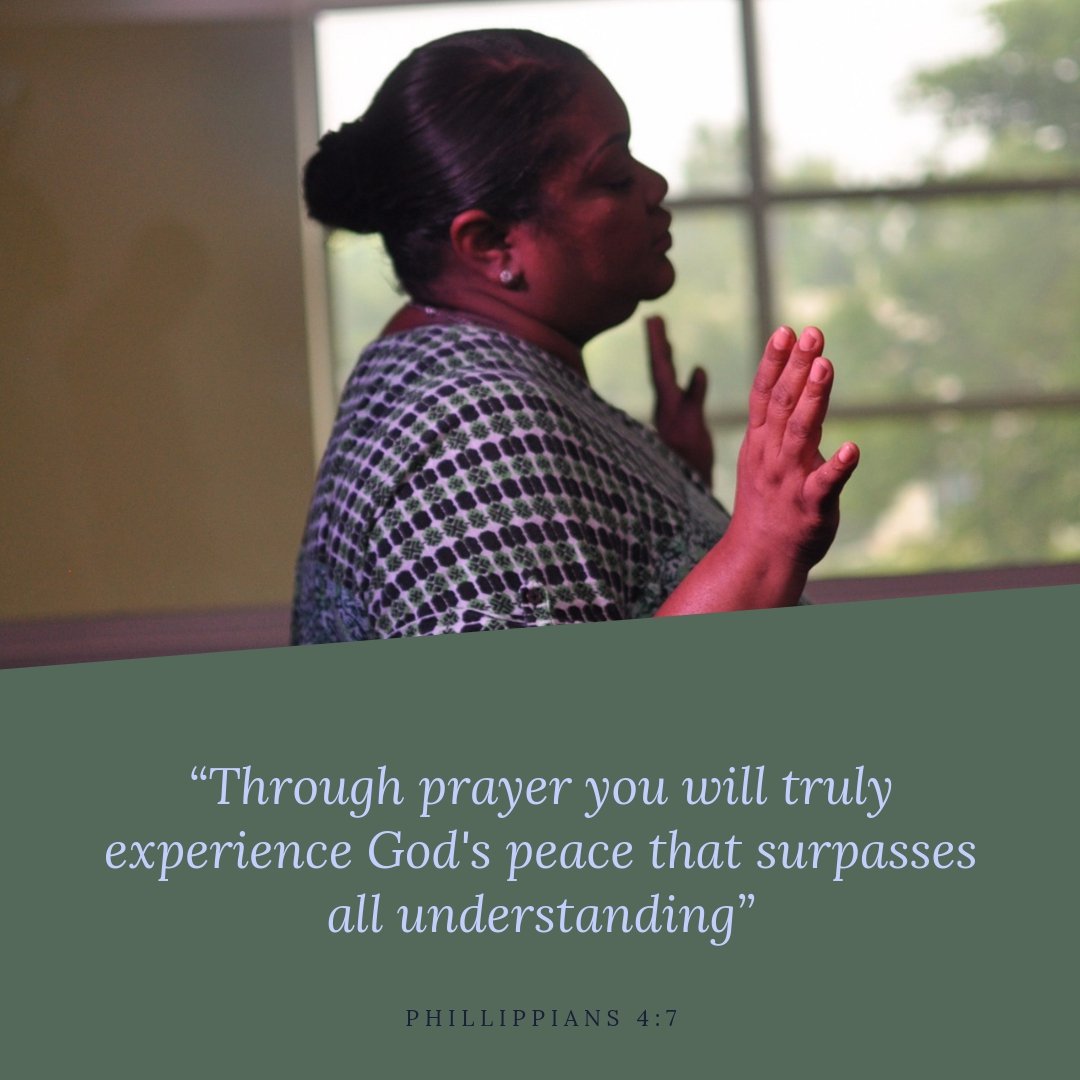 A Place for Families to Get Empowered:
Spiritually - Educationally - Financially